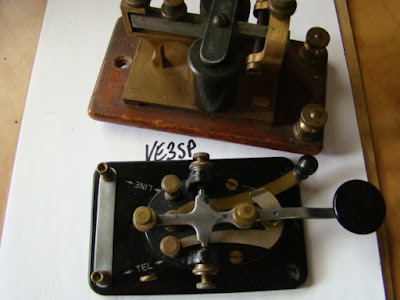 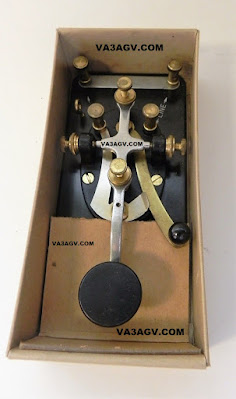 Made in the USA, in the 40's, by Lionel Corporation and used during the WWII years.

The J-38 type of CW/Morse keys were used by all branches of the US military. Were manufactured as part of the the war effort by a few specialized US companies. They manufactured them almost identical and sometimes it is hard to recognize the factory that produced that particular model.

Some of the companies were:

They look all the same and parts are interchangeable between different manufacturers.

Very small differences that could give away the possible manufacturer are known. 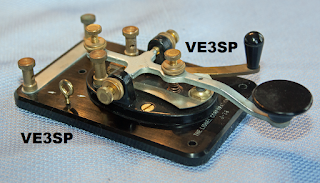 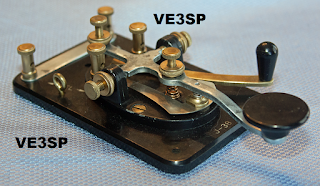