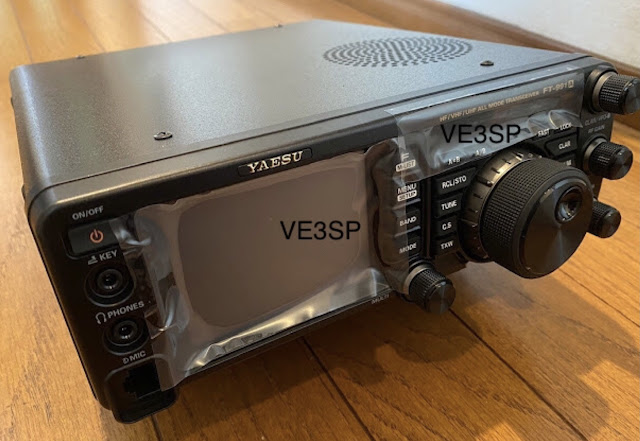 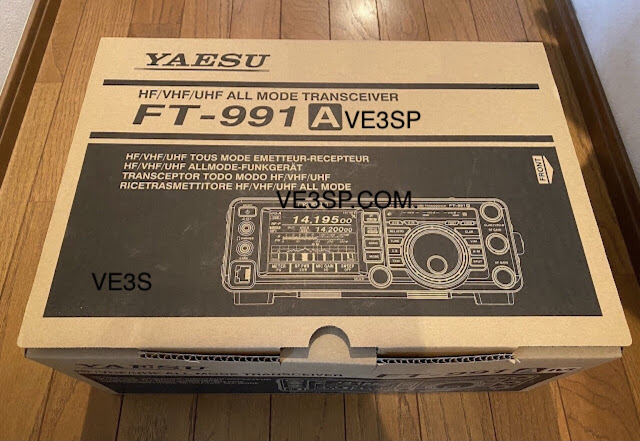 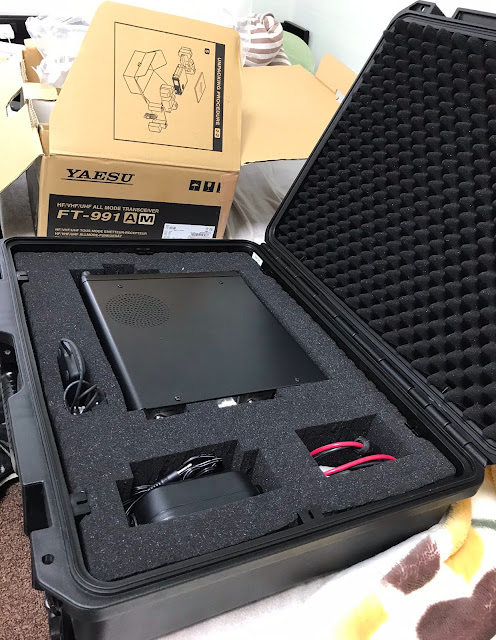 Worldwide, there are around three million ham radio operators, often referred to as hams. They communicate over designated radio waves using two-way radios, homemade equipment, antennas, repeaters, the internet, and even via satellites orbiting the earth.