Morse code, also know as “CW”, is an old and simple mode for sending and receiving messages. 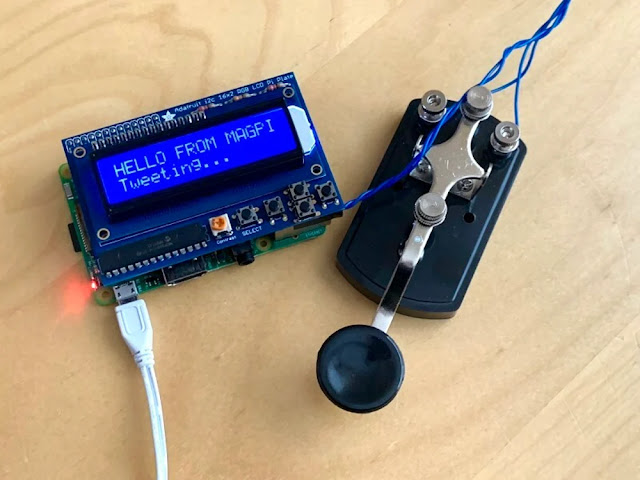 Morse code, also know as “CW”, is an old and simple mode for sending and receiving messages. It’s done with a series of dots and dashes that stand for letters and numbers. Ham radio operators still use a tool called a “keyer” to send messages in Morse code. There even used to be a test that ham operators needed to pass to get their licenses.

As you could imagine, it takes some time to master accurately sending your message with this mechanism as well as listening to and deciphering messages. To solve this problem, hams use something called auto-keyers to send these messages over the airways.